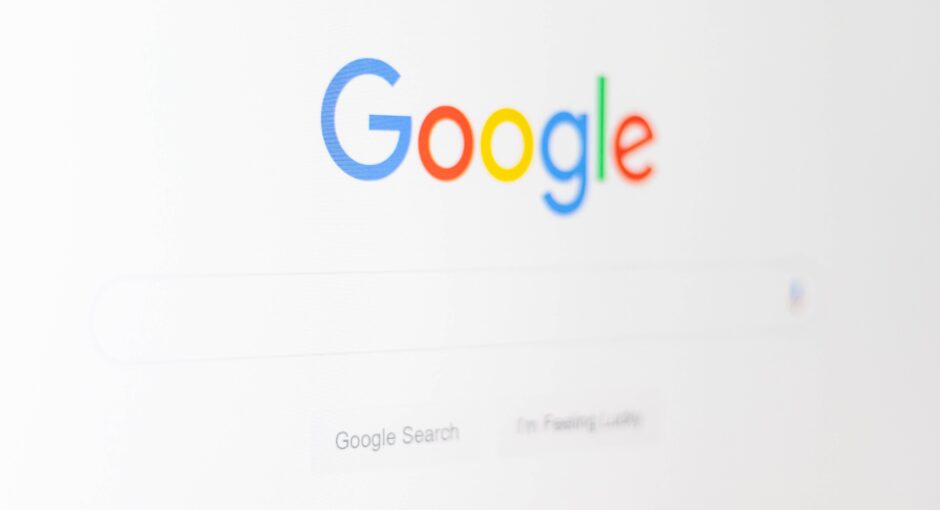 Incognito mode does not provide the privacy that internet users expect. Google could be in serious trouble

Revealed correspondence from Google employees proves that the US giant has known since 2018 about the low usefulness of incognito mode in the Chrome browser. This is a major scandal that could end up not only in image problems for Google, but also financially.

What is incognito mode?

Incognito mode is a feature in the Chrome browser that purports to provide users with online anonymity and ensure that no unauthorised person can see the content they are browsing online.

The leaked correspondence between Google employees shows that they were already aware of the low usefulness of this mode in 2018. This is because it does not protect against interference by Google itself, which is a clear violation of the service and the promise made by the US company.

Google employees have even made fun of incognito mode in emails, sharing memes and suggesting that the company should immediately change the name and logo of the mode to avoid misleading users. Google, however, did not react for years.

After the scandal came to light, a class action lawsuit was filed in Oakland District Court in California, in which one million users are demanding damages of $1,000 (for each), which could mean a billion-dollar fine for the giant. For the time being, the lawsuit is being analysed from a formal point of view, and it is still unclear whether it will ultimately go to court.

I've been running my ecommerce business for a few years now and I'm interested in everything related to business and new technology that can help run it.

The most common mistakes made when drawing up a business plan

Why buy a refurbished smartphone? 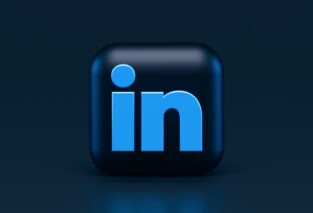 How do you maintain a company profile on LinkedIn?

CMS – what is it and why has it become so popular?